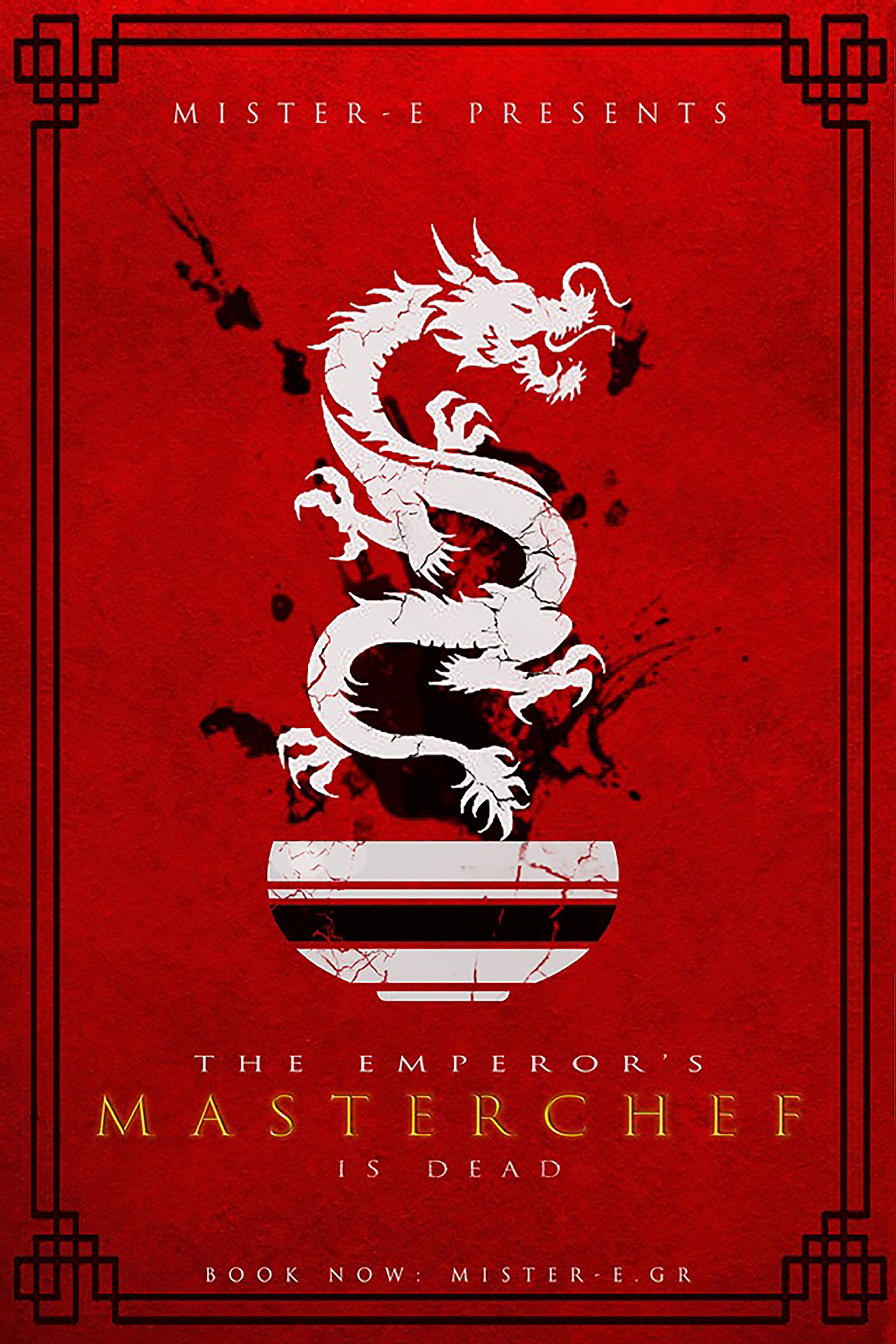 The Emperor’s Master Chef is dead! The Emperor is losing his patience since every chef in the Empire has failed to prepare the delightful dishes of the deceased Master Chef. Since beheading is the penalty of failing the task, you are the last group of chefs left in the Empire. Now its time to think, solve, cook and become the next Master Chef of the Empire, or at least escape with your head over your shoulders.

So good! Try to get to an escape room in every city and this was by far one of the most original. Did it as a couple which is always more challenging than a group, but the host perfectly nudged us to help out whilst still letting us find the clues on our own. Highly recommend for new and seasoned escape room fans!

One of the best escape rooms we have ever played (and we have played many). It was a very creative escape room and totally different from what we were used to. The owner was super kind and puzzles and riddles were of a good level of difficulty. A must play for escape room fans!

My girlfriend and I had an amazing time at this escape room. We both have quite some experience in escape rooms and this was one of our top experiences. Very thematic, really does not disappoint! …

Great escape room experience at a very reasonable price. All puzzles were really well thought out and relatively difficult, but in a very fun and entertaining way. The room were well done and decorated and had some unique puzzles throughout the journey. We got a pretty comprehensive intro before going in, and the host was extremely kind and friendly. He even recommended some additional escape room experiences for us while in Athens.